This screen print departs from the first close-up of Jupiter’s Moon Europa, taken by Voyager 2 (Nasa) in 1979. This satellite was discovered and named by Galileo Galilei in 1610, in times of invasions of other new worlds. On 18 November 2019, Nasa confirmed the existence of water on Europa, but they still don’t know how to cross the kilometres of icy crust that covers this sixth satellite of Jupiter.
It's an editon of 100 unities with the aim to make Europa more accessible. 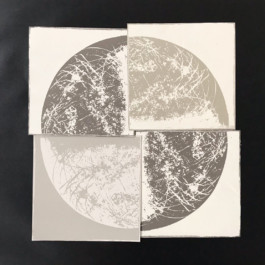 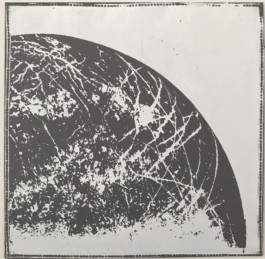 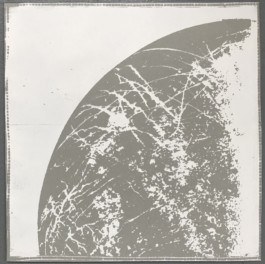 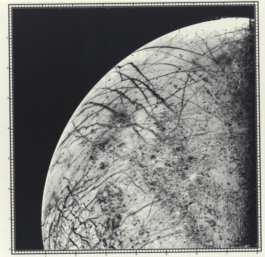 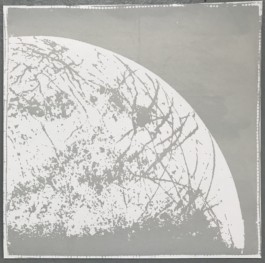 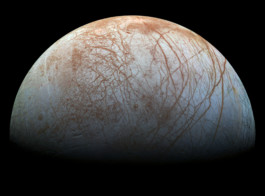 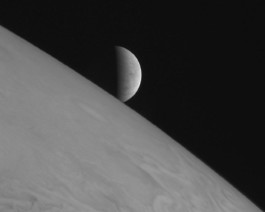