In Havana, I found some bananas hanging on an elegant, huge imperial palm tree, tied with a red node. It was when I discovered that besides being the symbol of Cuban Constitution, printed in the back of some C.U.C. coins, the Imperial Palm Tree is also the tree of Sango (Written Changô in Cuba, and Xangô in Brazil). And Sango, the King of justice, likes bananas.The status symbol of the imperial palm tree was also spread during colonial times in Brazil. The King John VI of Portugal planted the first one in the Botanical Gardens of Rio de Janeiro and forbid the selling of the seeds. But Sango made his intervention: at night, enslaved people would climb the tall trunks and steal the seeds, which they would sell next. Bit by bit, seeds were transformed into coins, used to buy their freedoms. 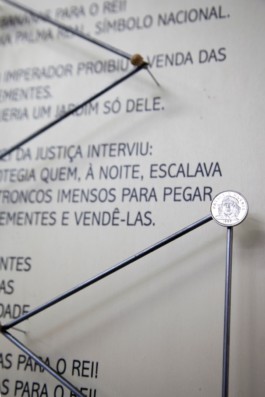 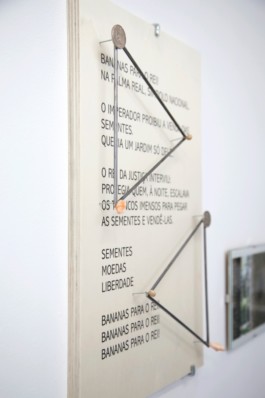 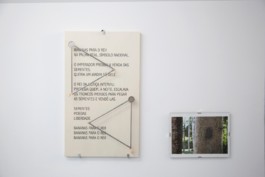